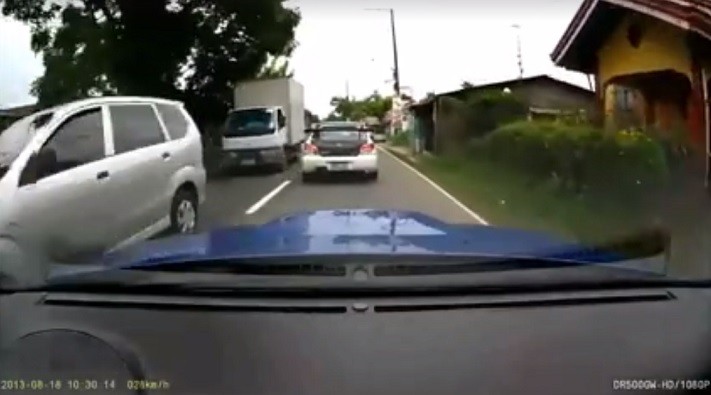 Street racing is prohibited and is a no-brainer question. Despite that, these two drivers still took the risk and made the long driveway their own race track. 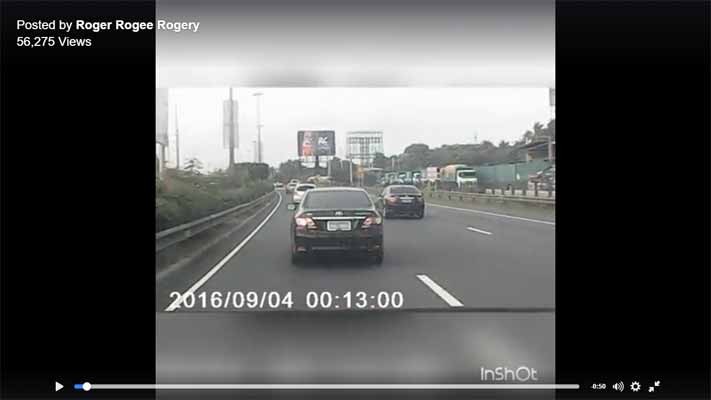 WATCH: Driver Provokes Car Behind Him Caught On Dashboard Camera

Anyone passing by Coastal Road? Should you see this guy, we advise you not to get near this vehicle or else, this will happen to you.